A blind flange is a solid steel piece with no bore (interior diameter) and primarily designed to cap off a line. As the majority of flange connections allow for the passing through of air or fluid via an interior opening, blinds give the ends of pipe connections a well formed termination point or rerouting of the media in question towards another portion of the pipe assembly.
The three most popular forms of face connections for blind flanges are typically going to match the mating flange in question. These include raised face, flat face, and ring joint (RTJ) face seals. The first two are more common in basic sealing applications, with RTJ being the face of choice for higher pressure applications. 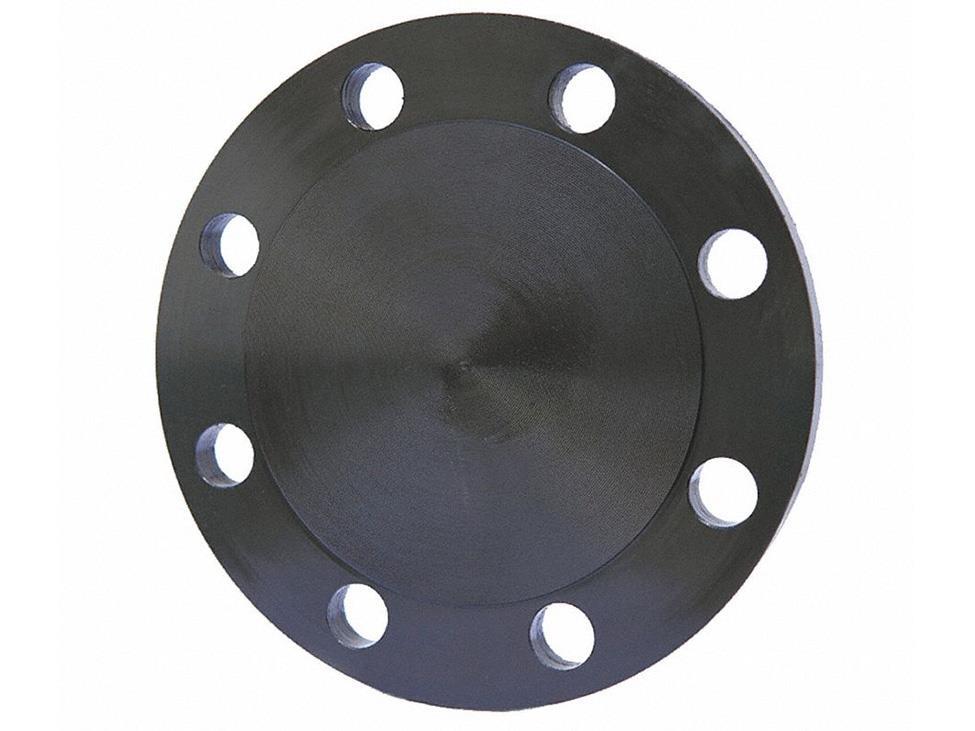